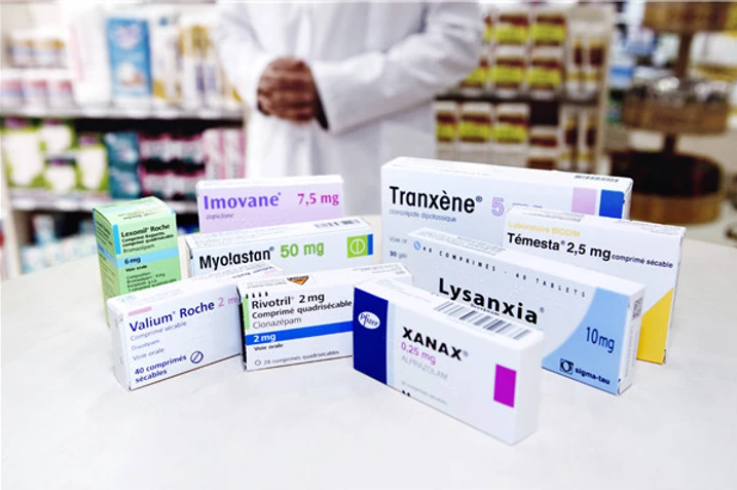 In the past few decades, using benzodiazepine has increased substantially in the USA. It is commonly prescribed for indications such as anxiety disorder, insomnia, acute alcohol withdrawal, and seizures. Benzodiazepines include alprazolam, chlordiazepoxide, clobazam, clonazepam, clorazepate, diazepam, estazolam, flurazepam, lorazepam, oxazepam, quazepam, temazepam and triazolam.

Women who use benzodiazepines before becoming pregnant are at greater risk of ectopic pregnancies because it could affect muscle contraction in the fallopian tube. 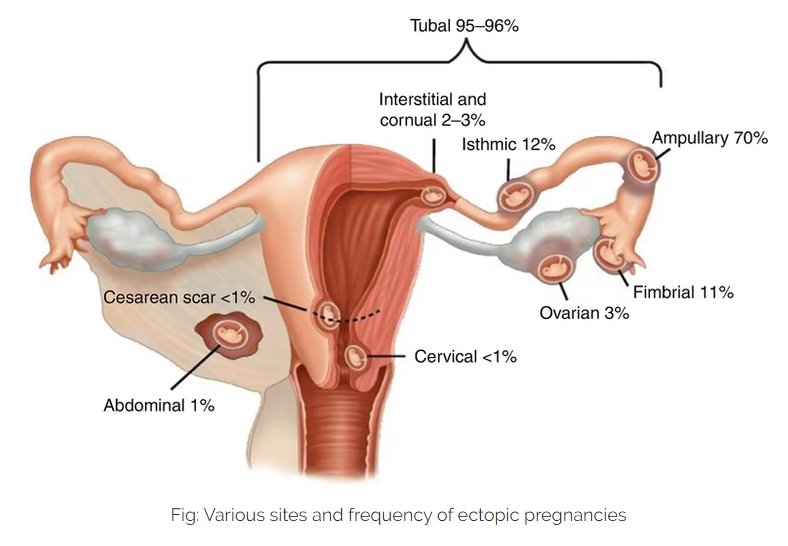 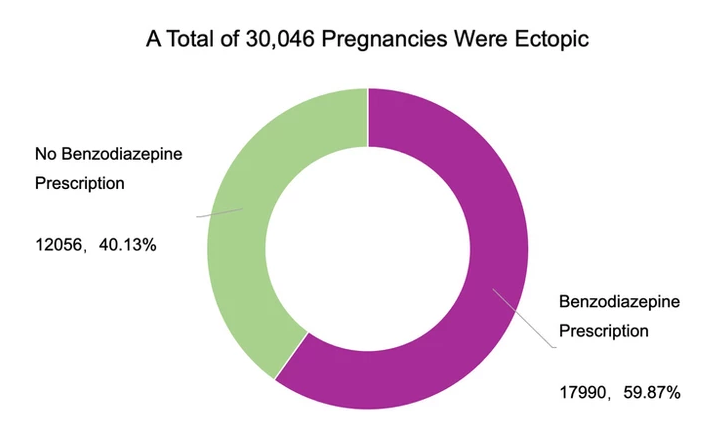 Although pelvic infections, use of reproductive technology, intrauterine devices, smoking, and increased age are known to be risk factors for ectopic pregnancies, approximately half of women who have an ectopic pregnancy do not have a known risk factor. This study found that women who have a benzodiazepine prescription before conception are at an increased risk of ectopic pregnancy. This information can help women, and their healthcare providers make more fully informed decisions about benzodiazepine use in their reproductive years.

The researchers suggest that healthcare providers could consider carrying out early pelvic ultrasounds for women who have used benzodiazepines before conception, particularly if they have other risk factors for the condition. However, many women do not know they have an ectopic pregnancy until they start experiencing pain or other complications.